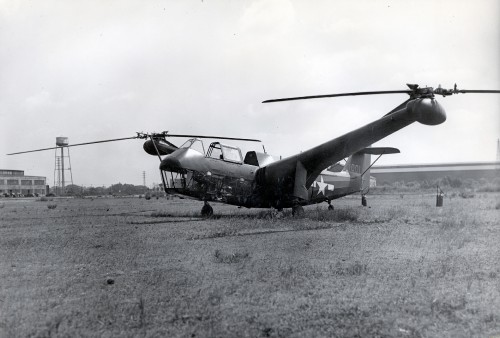 First flown on Monday, June 23, 1941. The XR-1 is the first prototype of Platt-LePage and had been awarded a contract with the US Army in July 1940; however, the project was canceled. Presented with the second prototype, the XR-1A, at the First Annual Dinner of the American Helicopter Society, Inc. in 1944 by W. Laurence LePage and Haviland H. Platt.

Uploaded to Aircraft/Overviews — 4 years ago