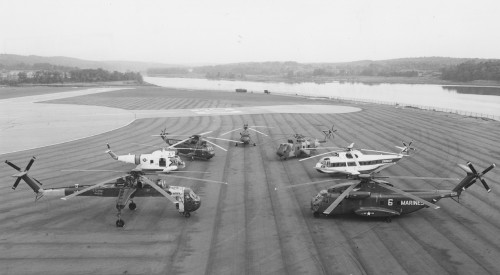 Sikorsky aircraft in production in 1966

Added to Historical Records - Siko... and categorized in Aircraft/Rotors — 11 months ago