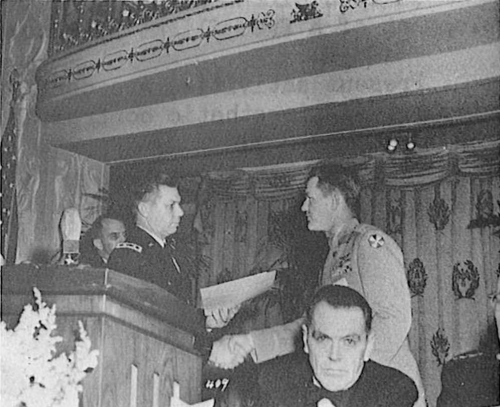 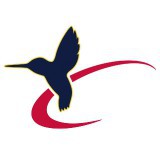 Photo showing the presentation of the F.A.I. certificate for the official world's altitude and speed record for helicopters to Warrant Officer Billie Wester, US Army. Presenting the certificate for the Department of the Army is Major General Paul D. Adams. The world's helicopter speed record was set in the Sikorsky XH-39 at Windsor Locks, Conn., on August 29, 1954. A speed of 156.05 miles per hour was attained. Warrant Officer Wester set the world's helicopter altitude record at Bridgeport, Con., on October 17, 1954, attaining an altitude of 24,500', again with the XH-39.