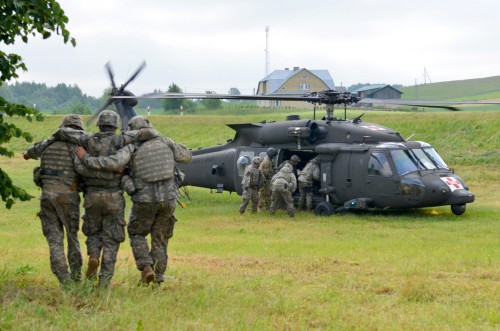 
Learn more about the Sikorsky HH-60M Black Hawk at Vertipedia.