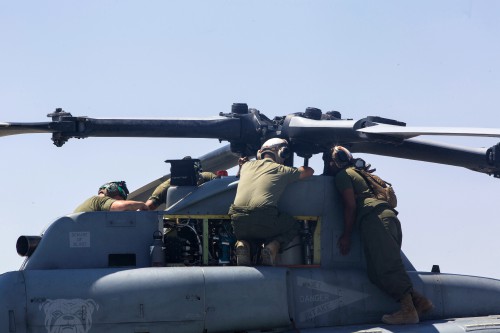 Added to Military and categorized in Aircraft/Rotors — 4 years ago